Christophe Laudamiel is a perfumer, artist, author and lecturer. Scents famous across the globe and his internationally exhibited olfactory artworks are created in his studios in Berlin, New York and Tokyo.

A particular emphasis of his work is olfactory interior design. Around the world, he developed individual olfactory room installations for companies such as the Pierre Hotel NYC, the Langham Place Fifth Avenue, the Grand Hyatt, the Nuo Hotels, China or the Ritz-Carlton in Washington DC. Togehter with Christoph Hornetz, Laudamiel also created the “scent track” for the film “Perfume: The Story of a Murderer”.

Christophe Laudamiel is an Osmothèque Versailles accredited scent historian of the Academy of Perfumery and Aromatics in New York City. A title that only one perfumer in the USA have achieved.

His artistic work with scents began in 2003 with works for Art Basel Miami, Galerie Knocke, Belgium and participation in exhibitions in New York, Paris, Saõ Paulo, London and Davos (WEF). The “Scent Opera” curated by Christophe Laudamiel in 2009 originally exhibited at the Guggenheim Museum New York and Bilbao gained worldwide recognition. Olfactory installations (Garden of Addiction) can be found at the International Perfume Museum, Grasse and the Cleveland Art Museum. At the Musée du quai Branly, Paris, the Museum der Kulturen, Basel und at Cooper-Hewitt Smithsonian, New York temporary installations by Christophe Laudamiel could be experienced.His creations are amongst the first scents officially archived at Harvard University. 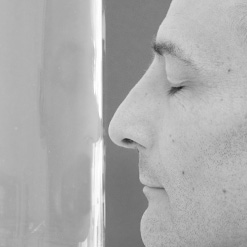 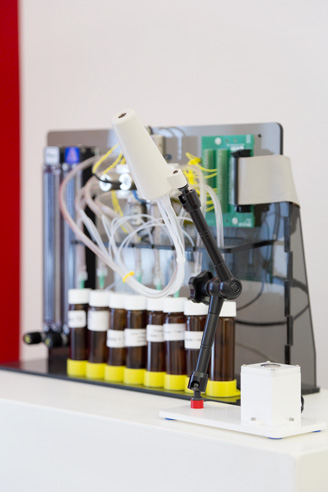 FLIPBOOK FOR THE NOSE – DAUMKINO FÜR DIE NASE, The Apple and The Horse, 2018 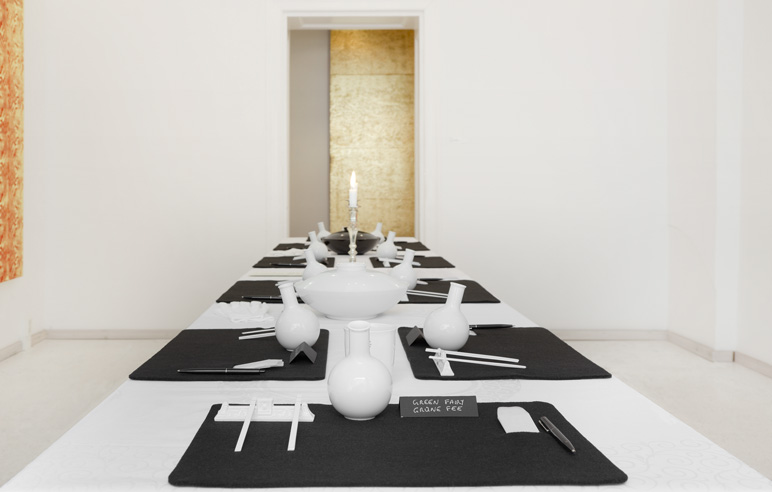 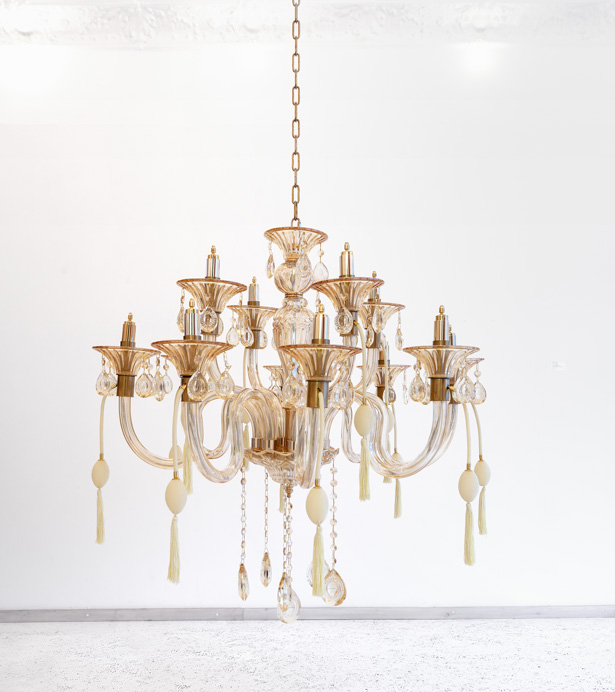 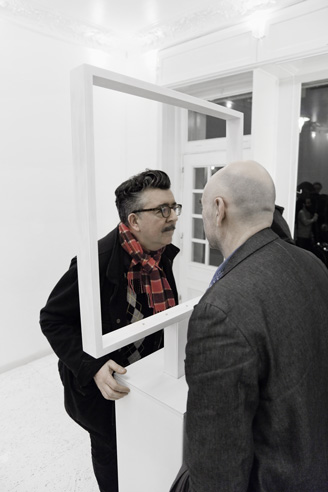